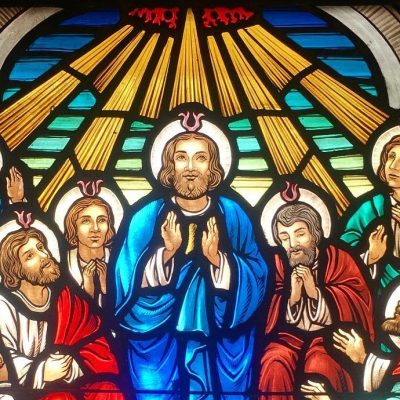 Millions of people around the world have utilized the Book of Common Prayer (BCP) since its inception in the 1500s, and it still influences Christians throughout the world today. In my view, it holds a place in history as one of the most beautiful prayer books ever composed. Not only is the BCP widely used throughout the English-speaking world, it also appears in many variations in churches in more than fifty different countries and in more than one hundred and fifty different languages. Because of its widespread use, the words of the BCP have become a familiar part of the English language, and after the King James Bible, it is the most frequently cited book in the Oxford Dictionary of Quotations. Like the King James Bible and the works of Shakespeare, many words and phrases from the BCP have entered popular culture, such as “ashes to ashes” and “till death do us part.”

Put simply, the reason why I like the BCP is that I find its language spiritually uplifting in happy times and in times of grief or other forms of emotional disturbance. I do appreciate that there are those who prefer Book of Alternative Services (BAS). At St. Matthews’ we are blessed that we have the opportunity to worship using both forms of service – the traditional and the modern.